Deadline
+ MORE INFO / APPLICATION Save Opportunity Un-save Opportunity
Report broken link
Thanks! We will fix it in the next few hours!

While Google worked together with design firm IDEO to build a reference kit, the idea here is to provide a platform that others can use to build their own devices. Google’s team provides the basics of the platform, but the team tells me that it doesn’t currently plan to build its own retail version. “Right now, Google has no plans to get into the toy industry,” team lead Jayme Goldstein and tech lead Joao Wilbert told me.

There are basically three parts that make up the Bloks system. At the heart of it all is the so-called “Brain Board,” a small Raspberry Pi Zero-based board that functions as the central processing unit and provides power to the rest of the system (and which also includes a speaker).

The Brain Board then talks to the so-called “Pucks” and “Base Board,” that together make up the physical programming language of Project Bloks.

Pucks, which include no active electronic components, can be as simple as a piece of paper with conductive ink, provide the basic programming commands — think instructions like “turn on or off,” “move left,” “turn 180 degrees,” etc. The team tells me that these Pucks can be both static or interactive.

Designers will surely find their own ways to present these commands in physical form, but in Google’s reference design, they mostly look like dials, switches and buttons.

What’s maybe most important, though, because it allows for a lot of flexibility, is that the Base Boards also allow for branching, so code doesn’t just have to be linear but could actually become reasonably complex.

Using all of this, kids could use Bloks to control a Lego WeDo 2.0 robot, for example, or the well-known Mirobot drawing bot. The team tells me it also experimented with connecting the Bloks to online experiences that then bring the Pucks and a tablet together (by default, none of the components have to be connected to the internet, though).

Now that Project Bloks is out in the open, it’ll be interesting to see how educators and the industry that supports them will react. For now, Google is looking for educators, researchers, developers and parents who would like to participate in its research studies later this year. The team also today published a position paper that explains the project’s goal in a bit more detail, too.

Why we’re doing this

Creating an open platform for designers, developers, and researchers will remove the technical barriers that get in their way: so they can focus on innovating, experimenting, and creating new ways to teach computational thinking to kids.

Project Bloks is still in active research. To further inform the development of the project, we’ll be conducting more research over the course of the summer into the opportunities for tangible programming and the Bloks platform.

We are looking for participants from around the world who would like to help shape the future of Computer Science education and tangibles by remotely taking part in our research studies later in the year. 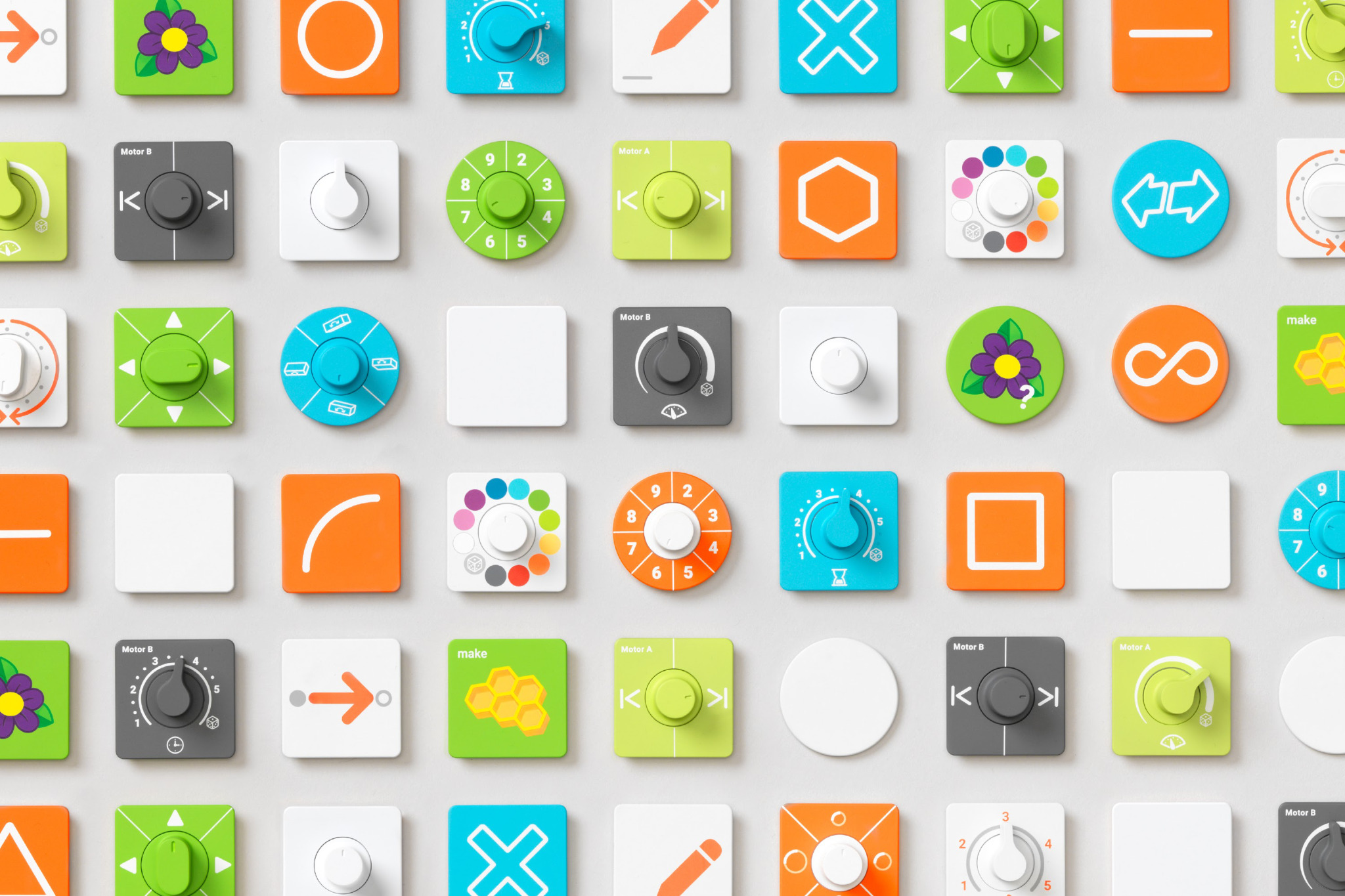 Candidates should be from:

Deadline: The application period is open for one or more cycles a year