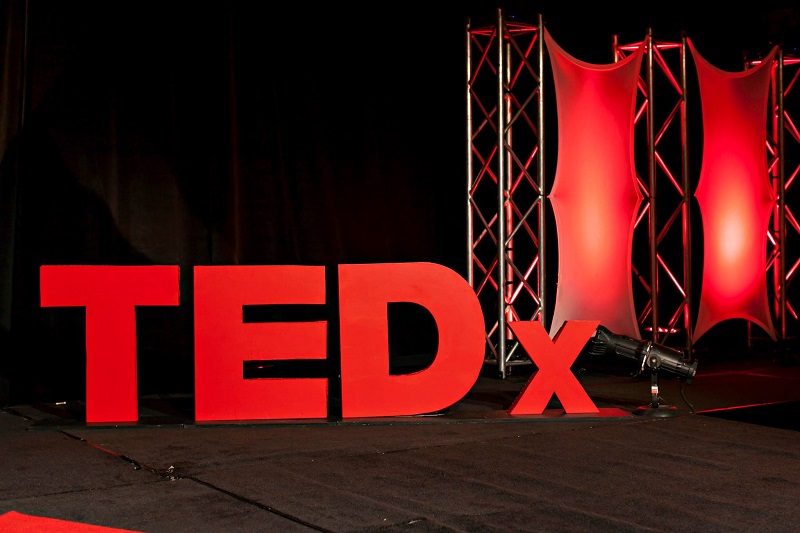 TED Talks started out as short, pithy presentations given at an annual conference, on the broad subjects of Technology, Entertainment and Design. They’ve grown to become a format for talks hosted around the world, in regional spin offs called TEDx. TEDx talks are in a similar format, and use the same rules as the original TED talks, but can have a more local focus.

TED talks are available online in video and transcript forms, and as Podcasts. They’re only short (on average ten to fifteen minutes), but include inspiring ideas and valuable lessons - so there is no excuse for missing out!

Here is our list of ten talks for every young person and student should see.

Meg Jay caused a stir with this one. She argues that our twenties are the most important, formative, decade of our lives. ‘Grab some identity capital’ and start making the life you want, rather than riding the tide. We are all for that, here at Hey Success!

This is a super short talk, but with a powerful message. This management consultant turned teacher noticed that IQ was not the main factor in deciding which of her students succeeded or failed. It was grit. Perseverance and a determination to set and achieve goals. A crucial message for all students and new grads!

Employers do not want ‘cookie cutter’ candidates. They want people who are willing to think in a new way. As one of the founders of Apple, Steve Wozniak knows a thing or two about innovation. Hear him talk about the impact of technology on our life - and how we must innovate to improve.

A student herself, Nikki Adeli speaks powerfully about the value of critical thinking and individuality in education. IQ and academic merit seem important for much of our lives - and especially so when we are at university. But don't forget that it is this ability to think critically and solve problems that employers really want.

Number Five:  Larry Smith: Why you will fail to have a great career

This talk is a whole lot funnier and more uplifting than the title suggests, I promise! Economist Larry Smith bluntly examines some of the reasons (and excuses) for so many people failing to fulfil their dreams.

If you’re looking for a great role after graduation, you will need to become a leader. It’s not about extraordinary actions, but about the everyday choices we make to inspire and support others. Hear Drew Dudley explain, how with the help of lollipops (or maybe not), you, too, can inspire and lead others.

Linking to the leadership theme, this talk explores how leaders should motivate people, to stimulate creativity. As more and more of the ‘robotic’ and repetitive tasks that used to be part and parcel of work are automated, the remaining great jobs will be in more creative and problem solving capacities. Learn how to motivate others (and yourself) to be better in this sphere.

Sometimes you will have a day when you just want some inspiration. Here you are. Most of us know JK Rowling’s story - from mum on benefits to billionaire (back to mere millionaire as a result of her philanthropic giving). Here’s her take on failure. You - like Rowling - can bounce back stronger than ever.

Solomon, a writer who covers politics, culture and society, provides a unique addition to TED talks. He delves into the difference between unconditional love and unconditional acceptance.

If you’re reading this it is because you’re interested in the mission and values of Hey Success. Want to know where they came from? Check out this inspiring talk from our very own Milenko Pilic, who describes how Hey Success came about.

What did we miss? TED talks cover a vast range of topics, with an enormous back catalogue. We would love to know which talks have inspired you - tell us in the comments?