RESUME: The single piece of advice that will make you stand out from 95% of the other candidates 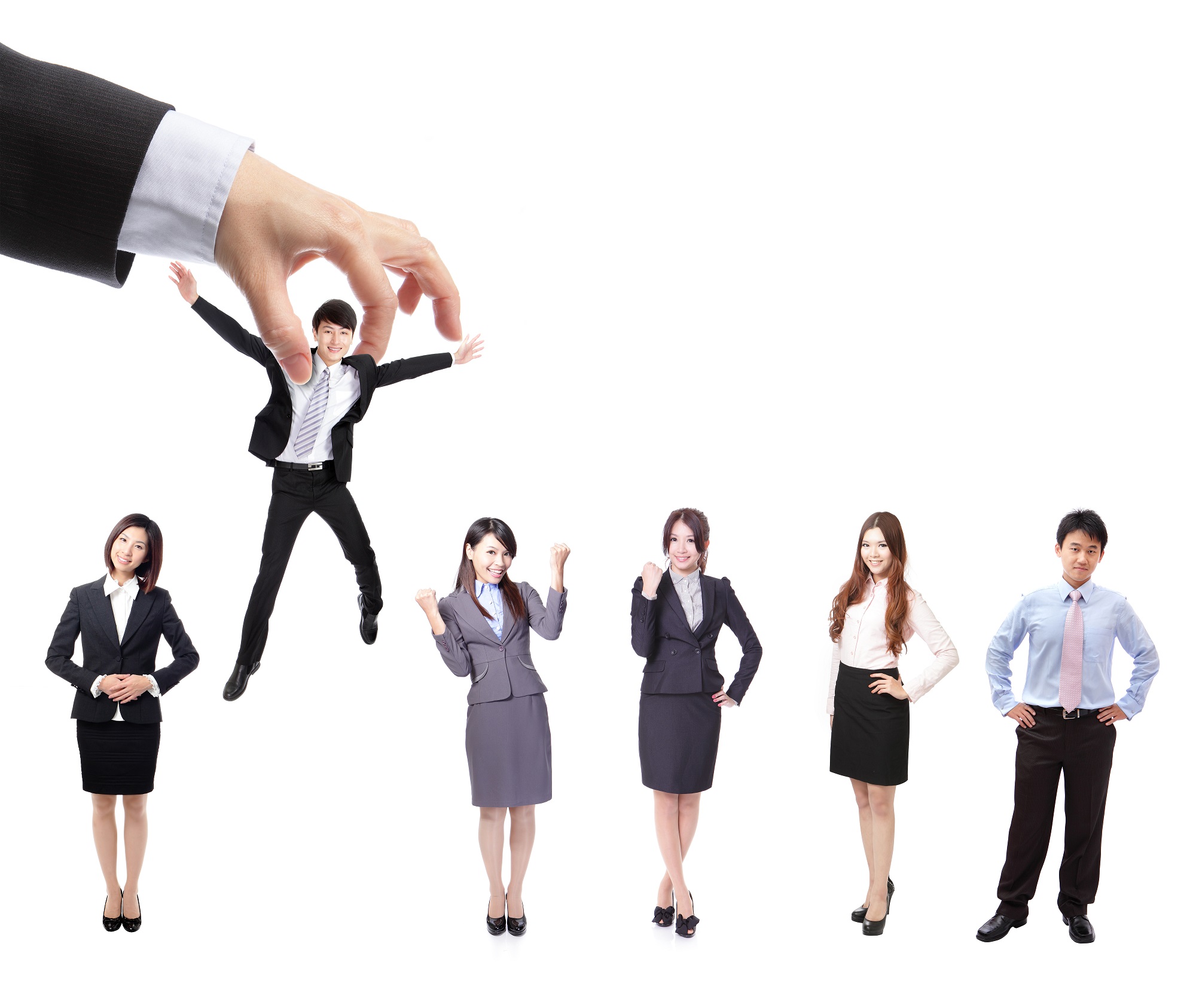 Have you ever asked yourself why so many CVs end up in the recycle bin? 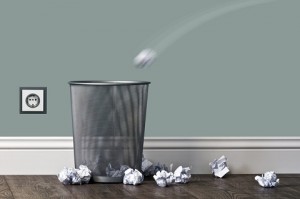 Well, it’s true that most of those ended up there because they had nothing to offer, except for a University degree.

But if you are striving to offer something more than just a degree (internships, student conferences, projects, scholarships and competitions..), you have to make sure your resume reflects it. It would be really pitiful to end up in a recycle bin every time, together with thousands of others who did almost nothing during their studies.

So, what makes the difference between those great 10% and those extraordinary 3% candidates in any application process, especially when you apply for an internship and a job?

Very simple, your resume should be less descriptive but more factual. In other words, you have to be as specific as possible when you talk about previous experiences. You will achieve this by including magic metrics. So, instead of simply describing what your roles at a previous social media internship were, state in concrete numbers how many likes you received, how much engagement happened on the Facebook channels you ran, and how many new contacts with customers you established through social media... Or, let’s say you had an internship in Sales. Instead of a soulless description of your roles, you can write clearly that sales in your department grew by 30% during your internship, that you established, let’s say, 10 new contacts with customers, and that you did five new meetings and presentations with customers…

Why is this really powerful? Numbers are so powerful because they bring something that is concrete, that will persuade an employer that you CAN deliver a concrete result—which is basically the only thing that matters in the professional world. Numbers will tell clearly that you are a person who can grow business, sell something, build something new, and, in general, that you are a person who will add new value to a company or an organization.

Now, some of you may be thinking that some professional experience cannot be measured. Well, I would not agree with that. No position is exempt from measuring results. Let me explain this to you with some unusual experiences. For example, let’s say you organized a small conference with your friends at your University. Instead of just describing what you organized, take a more powerful approach: metrics! The most important metrics would be: the number of attendees and speakers; the number of raised money from sponsors; and the medias which covered your event...Or let’s look at some even more exotic experiences. Let’s say you are a student of medicine and you had an internship in an surgery department in a private clinic. For sure you helped in, let’s say, 10 surgeries, you helped 20 patients to recover by controlling their overall health every day, and you participated in a diagnosis of five new patients who evaluated their experience with the hospital as perfect…

If you still think there are experiences which do not have any metrics, let me know in the comments below and I will persuade you differently.

Before I show you two concrete examples of a resume from the same person, let me tell you something else:

The metrics can be applied not only in internship experiences, but in everything else: student competitions and scholarships (for example, say you won the competition or scholarship in a competition of 1000 candidates), projects (so many metrics), etc.

Now, let me introduce you Alice from Italy. She wrote her CV in two different ways. The first version is how most people would write their resume, and the second version has all of the above advice applied.  Before you meet Alice, have in mind that we present her CV only partly, but still the most important resume's elements.

Tell me in the comments would you hire Alice 1 or Alice 2? 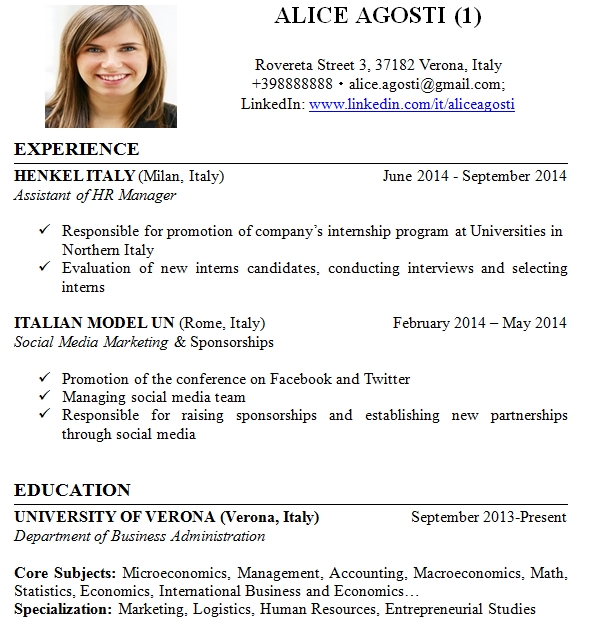 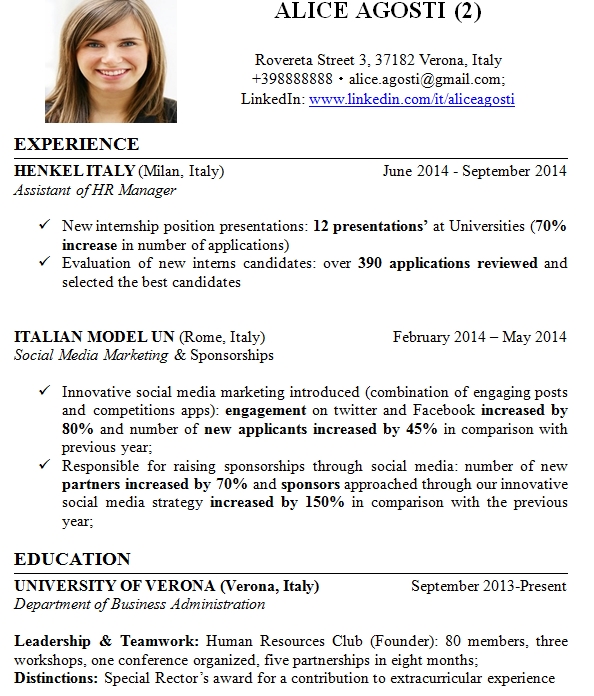