Why Networking is Crucial During Your Studies, And How to Become a Networking Star 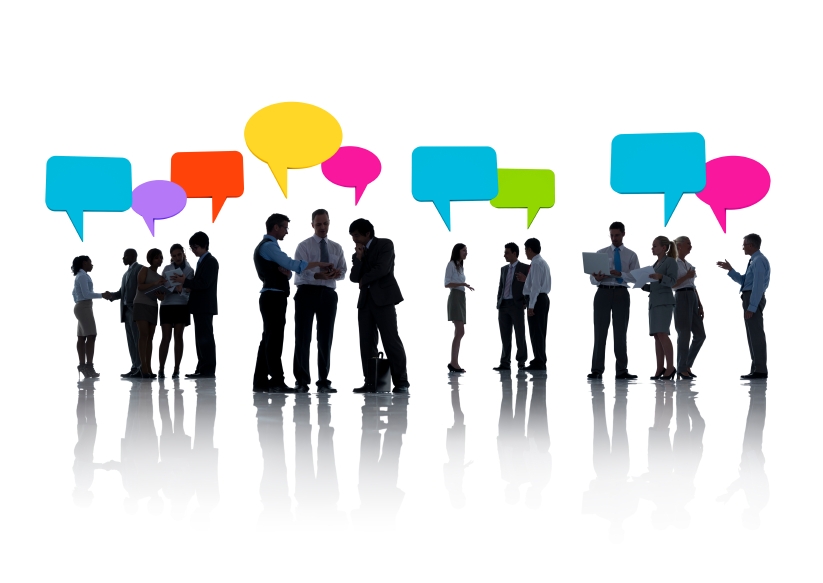 It's becoming better known that the openly advertised jobs you see on job boards or company websites are only a fraction of the opportunities out there. In fact researchers have suggested that up to 60% of jobs are never advertised at all - but found through personal connections, contacts and network.

As a university student this can feel unfair.

After all, whilst a small number of students are well connected by virtue of their families, most are not, and it can appear to be a catch 22 situation - without colleagues and work acquaintances to fall back on, how do you start to build a network, and without that network, how do you find a job?

Don't lose heart. Building a network whilst still at university is not only possible, it can even be fun, and it's one of the most useful investments you can make.

The word 'networking' is often enough to strike fear into the heart of the most extroverted individual. But networking doesn't have to make you cringe. Simply get involved with things that interest you personally, and in terms of prospective future careers.

You could consider volunteering for a cause that interests you, joining student interest groups and societies, and attending talks and seminars that are open to you. All networking really is, is getting to know people, and this will happen naturally in these environments, whilst the additional activities will bring you fulfilment and make your CV really shine.

Meeting people is the main purpose of networking - but you can make this effort pay off even more if you're smart about it.

Do some research before you attend an event, for example, to see who is likely to be there, and identify any particular individuals you would like to say hello to. Invest some time if you are going along to a talk or seminar, to understand a little background about the topic. This way you will be armed with ideas for questions and comments, which will help you to get involved in the discussion and stand out.

Having a snippet of interesting or useful information to share will also give you confidence to approach people and introduce yourself - and that's the hard bit done!

To make the most of student networking opportunities you need to have a plan. Firstly make sure you're able to hear about the right events for you - this could be as simple as following relevant organisations, charities or businesses on Twitter so you hear of their activities first.

You can also find events through sites like meetup.com, and eventbrite.co.uk, who have searchable lists of events ordered by location and topic. Don't forget, also, that networking happens in the digital world too - get your LinkedIn profile up and running, and reach out to people that way. Use the social media tools at your disposal to build your network and professional reputation (as well as sharing instagrammed pictures of your lunch).

Don't forget to introduce yourself properly at the start of any networking conversation. As obvious as it sounds, in the heat of the moment people all too often forget to give their name when they say hello!

To make your networking mission successful, you also need to pass on some contact details. If carrying a business card doesn't appeal, you could use a tool like camcard to save other people's cards and pass on your details easily.

Once you start to build your network, keep a look out for ways you can help connect others to build mutually beneficial relationships.

Networking is often seen as something uncomfortable, when in fact, done well, it is a great way to help others out. You can connect people who might want to work together, who might have useful experience to share with each other, or who might just end up being friends. It's something we do naturally in our personal lives, and effective networking is a simple extension to this practise. Start looking at networking less as a one way street, and more as building a relationship, and it becomes much more appealing.

Networking relies on relationships building over time, and following up after initially meeting someone is essential.

If someone gives you a business card, for example, drop them an email later to thank them for their time, or to share something you think they might be interested in. Use camcard to import details from a physical business card into your phone directly, and you will never lose any details you're given.

Follow people you meet on Twitter, and send them a direct message to say hello. Seek people out on LinkedIn and connect. And if you are volunteering or working alongside someone, at a charity for example, don't be afraid to ask them to write you a recommendation on LinkedIn. Building your professional network and reputation at this early stage will pay dividends when it comes to securing a top class graduate position.

As a student you have a full schedule - but it is important to include time to build who you know, alongside developing what you know, so you can leverage the relationships you build as a student to influence your longer term career success and fulfil.