10 things I learned from visiting every country in the world 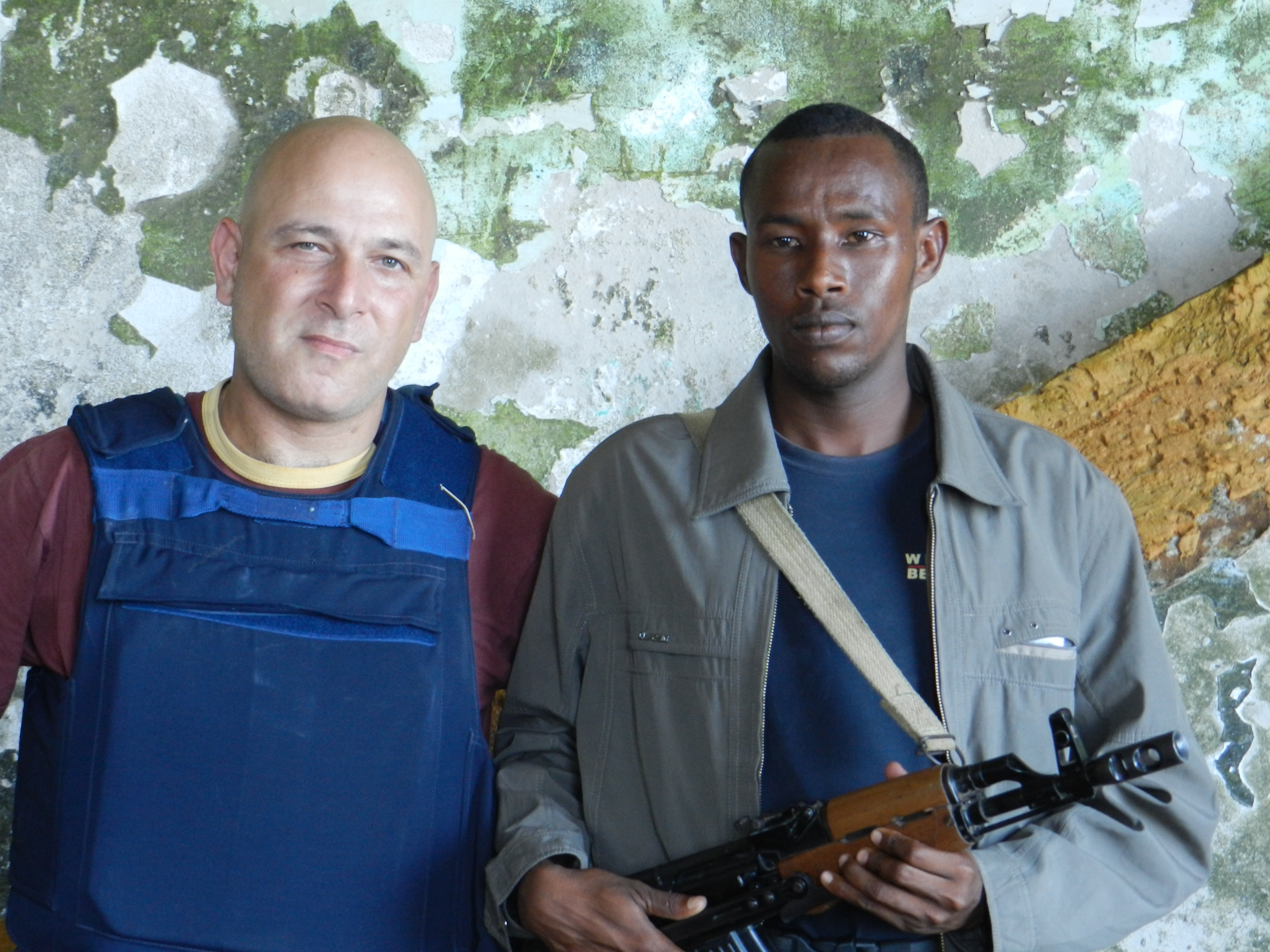 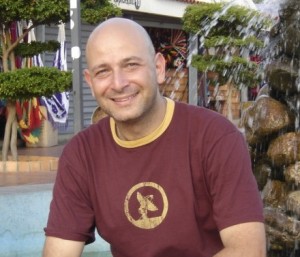 Harry Mitsidis was born back in 1972 to a South African mother and a Greek father. After way too many studies, including a masters in sociology from Oxford University and an MBA from Rotterdam School of Management, he decided that the best lessons he could learn were in the world in itself, and set himself the aim of visiting every country in the world. He achieved this in 2008, becoming one of the youngest people to do so. He now travels about half the year; he also likes bowling, the Eurovision Song Contest (unbelievable!) and is busy managing the travel website TheBestTravelled. He is currently finishing what will be his first book.

I have travelled far and wide; to get to every country in the world is no easy task, but it is not impossible either. The greatest thing of it all is the learning experience of it – I cannot describe just how much you grow as a person. Provided, of course, you have eyes and ears and an open mind to understand what you are part of. It helps if you can speak some languages…

Here are ten things I learned from having been to every country in the world. Don’t expect to hear only good things. The lessons, like everything, are mixed at best. Some of these may be obvious, or you read them in books – but it’s always different when you actually experience them first-hand.

1.  We are all the same in that we all have an incredible need to be accepted. What acceptance means and how we go about it will differ a lot, but we all need this same thing, no matter where we are from. In more modern cultures, this will probably mean a career, but there is increasing variation; in more traditional ones, a ‘successful’ marriage and children.

2. We are also all the same in that smiles are a universal. If all else fails, a smile will nearly always succeed and even make a difficult, tense situation comical and entertaining. There are a few strange countries where people will refuse to smile, however. I let you guess where these places may be, based on your own experience!

3. We all seem to define ourselves mainly by three criteria: nationality, gender and religion. It is incredible just how universal the question ‘where are you from’ is, and how it immediately conjures a stereotyped, easy to understand, impression of who you are that puts you in a ‘box’. 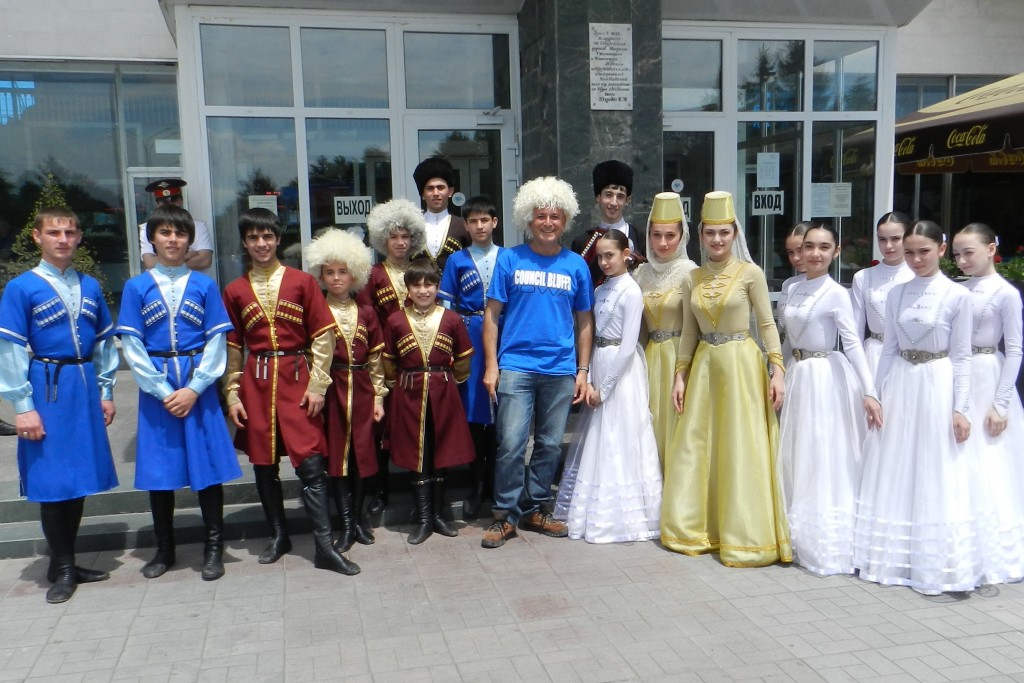 4. If you think we live in a globalised world, you better think again. English will NOT get you very far in most countries of the world, and not anywhere in places like Iran or Gabon, for example. Most people have not heard of the internet, let alone use it; they do not travel by airplane; their life is not about the latest news. This is only the ‘lucky’ minority. If all the people you know have Facebook, it means you only know a specific profile of person!

5. Unfortunately, as much as it pains me to say so, most people are mediocre and indifferent. Contrary to what Theory Y tries to convince us, that we are all creative, most people want predictability and are not too ambitious at all; with a minimal level of security and comfort, they will be happy to just do nothing. The exceptional 10% are those that really get ahead in the world. In some countries the general rhythm of life is so slow that for anybody used to a quick urban setting, it will be nerve-racking. Go to Samoa, or Togo, and see for yourself how ‘fast’ things are done.

6. Equally unfortunately, the biggest motivators are neither money, nor love. The main motivator seems to be fear. Given that many countries in the world are violent, and that terrorism is rising, this will become even more so. But even in serene, quiet places, people fear. They fear the opinions of their neighbours, that they will not be beautiful enough, they may fear God, they fear that they will not be accepted, which is what they all need.

7. Ironically enough, the happiest people I have met are among the poorest. Denmark seems to top happiness polls, but the cheerful, truly open, people I have met, have been in countries of Africa, Latin America and Southeast Asia. The more money and financial comfort one gets, the more people seem to expect, which appears that they always realise what they don’t have.

8. Beauty matters everywhere. The concept of beauty differs though, which may be good news for curvier people who suffer in cultures obsessed with a slim figure. Globally, however, there seems to be a racist bias to whiter people. It is sad, but white really is considered more beautiful, and in many cultures people do anything to be whiter…This means that when you are white, you will instantly get more respect, from Brazil to India to Japan.

9. In 90% of the places I visited, most people I spoke to – who may have been the more educated ones - were wishing they could be somewhere else, living a different life entirely. Europe and especially the United States appear to receive paradise status in people’s imaginations. The irony here is that nearly all foreign, and especially non-white, immigrants I spoke to in the United States are not happy; they stay for financial reasons and long for the cultures they came from. 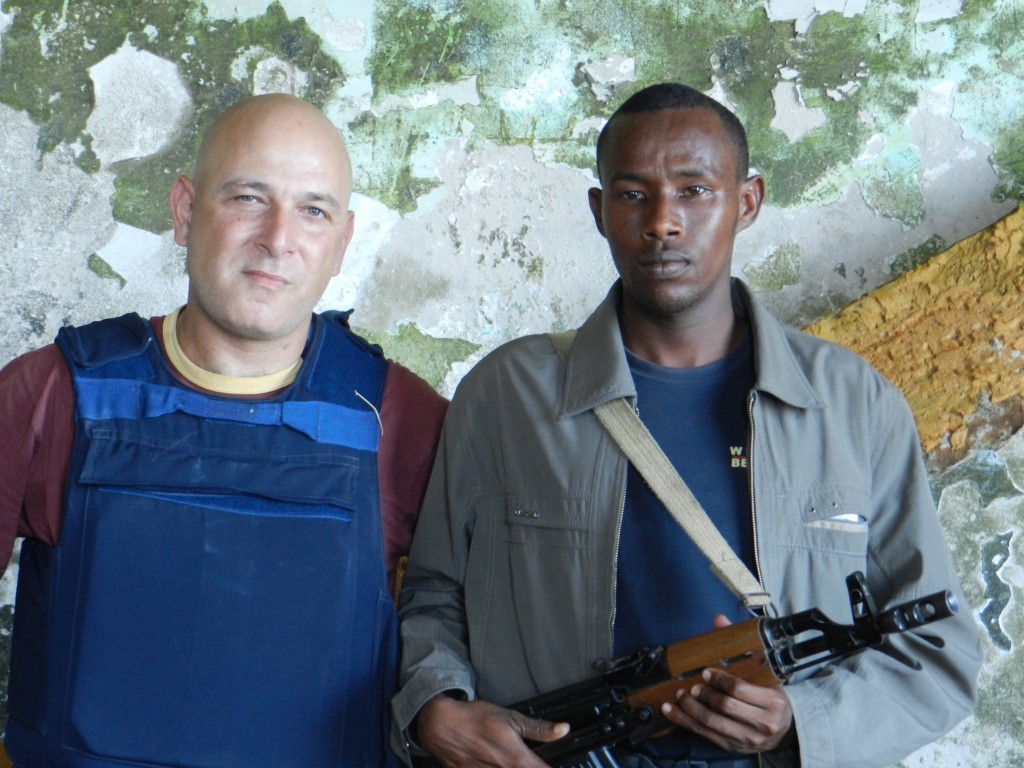 10. Being alone is considered almost universally strange. In more traditional cultures, almost always you will be questioned about where your family is. In more modern cultures, you will just get strange looks especially if the setting and situation is one where one would expect couples or groups of people (it’s ok in Starbucks though!). It implies that, again, a universal that brings us all alike is the need to have company rather than be alone. Which, of course, makes us all alike to the beginning… how can you be accepted if you are alone?

Are you surprised? Share your thoughts below in the comments below.