(No Excuse) How to fundraise money for your leadership programs, study or internship abroad adventure 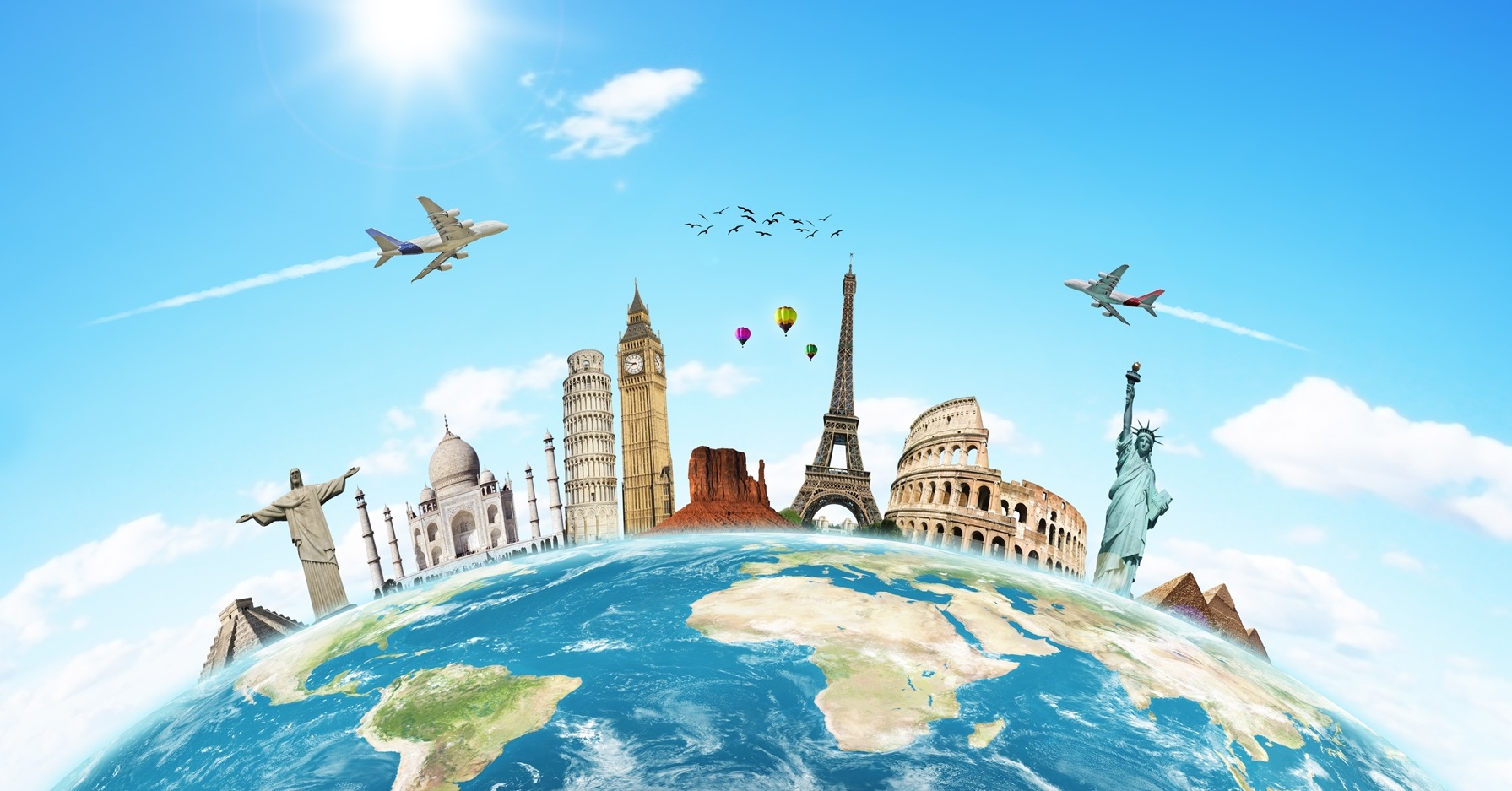 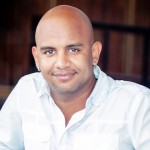 Kirk-Anthony Hamilton is an entrepreneur, working on sustainable models for tourism and development that prioritize the economic security of local people and their resources, providing a lasting alternative to the exploitative, unsustainable models often found in the Caribbean.

Kirk-Anthony intends to fuse his creativity and business acumen to produce lifestyle oriented carbon neutral communities funded in part by local investors. He has created a platform called ‘The Destination Experience’, which brings together local and international business leaders driving further connectivity between the Caribbean and other markets. The hospitality sector is a catalyst for his plans, but Kirk-Anthony is working on ways for a multiplier effect to seep into other parts of the private sector. He is a One Young World Ambassador, a member of the Nexus Global Network, the Incoming Curator of the World Economic Forum Global Shapers’ Kingston Hub and a featured contributor to the Huffington Post.

HeySuccess: Firstly could you tell us more why you wanted to participate in international student programs, mainly at One Young World? How did you start believing you could fundraise that amount of money (beyond just having the excuse that many young people have “I do not have money” , “I am not from a rich family”..)

I decided to participate in One Young World, as at the time I was just making the transition from employment to 100% entrepreneurship. I felt One Young World would be a good environment to gain inspiration and learn key lessons from global business leaders such as my role models Sir Richard Branson and Arianna Huffington. I also like to be connected and One Young World presented a great environment to connect with young, driven individuals doing amazing things across the Globe.

I decided to crowdfund for 2 reasons – as a start up entrepreneur in the midst of putting a business together my disposable resources were limited at best. One Young World has a participation fees and most participants have their fees covered by their Government, a sponsor organization tied to OYW or their employer – I didn’t have this luxury. I was also encouraged by a few friends to use the opportunity to show other young people, especially those from the Caribbean an alternative way to fund their projects. This proved successful as I’ve since guided numerous people through the crowdfunding process.

HeySuccess: What were the steps you took to get sponsored?

For the most part I crowd funded the opportunity. I got a small amount from two corporate entities in Jamaica but with Jamaica's recent IMF deal and debt exchange, corporate didn't end up being the more successful route although I thought it would be.

Once I got accepted to One Young World, I started talking to a few close friends about the summit and asking if they would support once I got the campaign going. This allowed me to gain some early momentum once I got going.

The biggest problem I faced was a general lack of awareness as to what One Young World is about, having never been I myself was a bit unfamiliar. I realized I had to some brand building, so in order to raise positive awareness I approached the Managing Director (CEO) of a local newspaper and told him what I was doing. Many young people put little effort into connecting with high level leadership, but your network is extremely important, if I did not have a relationship with this Gentleman my story may never have been heard. These relationships don’t always come easy – you have to work to build them, but you are sure to stand out because very few young people will be trying to do what you are doing. He was very proud and eager to assist and as such shared my story with his editors. I was interviewed and this article was published about my acceptance to the summit, what the purpose of the summit was, and my desire to crowd fund - it is below. I was able to share this on Facebook and get my network excited about the opportunity. From there I just sent messages to people on my Facebook and through email.

Here you can find my first crowdfunding campaign for the One Young World Summit 2013 and here the second for the OYW 2014 in Dublin.

Did you use any online crowd sourcing platforms?  If so which one? Would you recommend it to others?

I used Indiegogo, I would recommend it to others because they allow you to collect on your funds even if you are unable to raise the full amount. There are some hidden fees, which people need to be mindful of that stem from donors using credit cards.

A video with a personal message can be very helpful. Don’t be shy about it; this is a great way to sell supporters on why they should get behind you. This definitely strengthens any campaign. 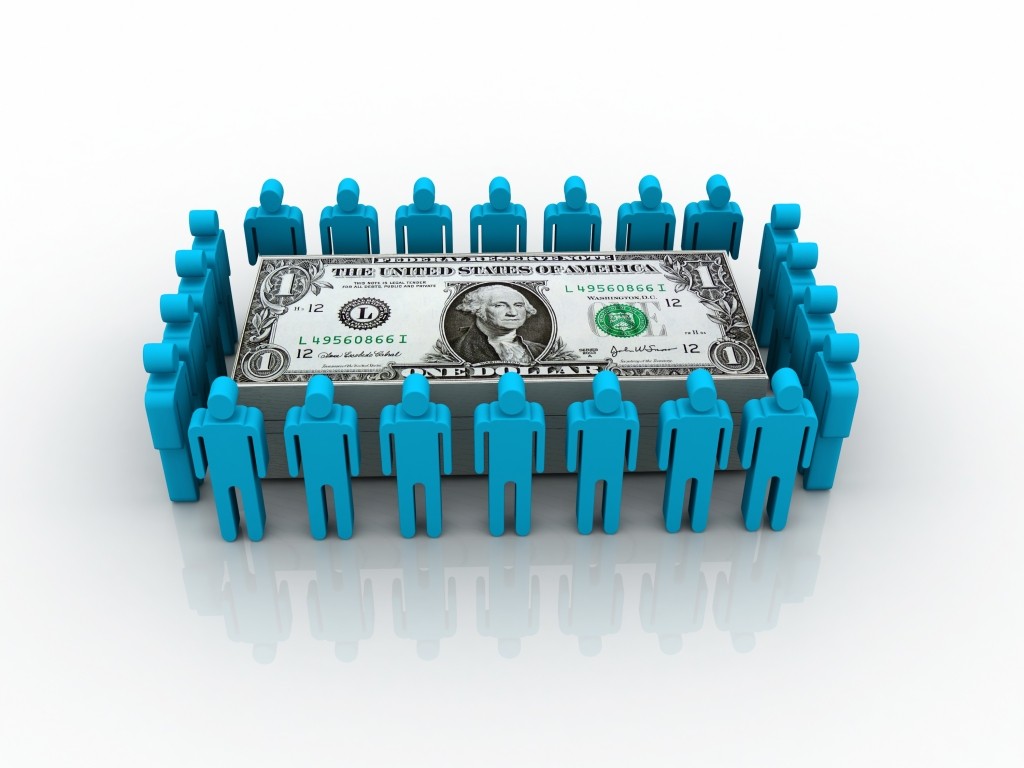 HeySuccess: How did you ask for sponsorship? Did you offer your sponsor/s anything in return?

I just messaged people lots of people on facebook and by email and I posted my campaign progress on my timeline everyday. It was important to highlight some of the star power that usually participates and also use phrases like 'under 30 brilliant minds'. I had various tiers for rewards which I am still working to fulfill - including postcards and acknowledgement in a video which I am trying to put together via clips from the summit.

HeySuccess: Who did you approach for sponsorship?

Friends and Family from around the world, a few people shared my emails, which resulted in donations, but 98% of my donations came from people I know or have met. Only 2 people who donated I've never met. I received donations from Jamaica, USA, Canada, Europe, Asia and Australia. If someone didn't have a credit card/debit card or didn't trust online payments I took their money and uploaded it myself.

HeySuccess:  How many people did you approach? How many of them said yes/no?

I would say I approached approximately 300 people directly. I received donations from 108 people. A few people donated without me making the direct request by seeing the link to the campaign on my timeline.

HeySuccess:  How long did it take you to secure your sponsorship?

I raised funds for 2 months up until the week before the summit. I would recommend people start earlier, but crowdfunding platforms tend to have limits on the amount of time campaigns can run.

HeySuccess:  Can you recommend any additional resources, which could be helpful to young people who want to fundraise money for their education, student events and internships abroad?

One Young World published an amazing article on how to fundraise costs for participation in the Summit. The article contains awesome advice, which can be applied to fundraising for any purpose whether it’s for an international student event or internship abroad.

You can read the article here.

HeySuccess: What is the next step for someone who wants to fundraise money right now?

First of all, I would recommend they some spend time understanding the overall fundraising process. It’s an exciting experience and you are likely to learn even more than some internships offer. Campaigners need to prepare and will have to plan everything from the campaign’s design, narrative, marketing, and then later in the process, he will he have to persuade other people to invest in him (sales, negotiation at its finest). Also, before kicking off the campaign, it’s important ensure you are committed to the campaign’s success but don’t take it personally if it your total goal is not met.

Once someone has decided this is the path for him or her, then preparation can start. I would recommend reading all above advice we provided in this blog post and in the OYW blog story and write down all ideas which you see as useful along with new ideas which you will come up with during the process.

And the last part is the most challenging and rewarding – working hard on approaching various people and spreading the news around about the fundraising campaign!

Enjoy your fundraising experience and then your experience abroad! Do it now, when you are in your 20s! Very soon, you will be busy with other things in your life.