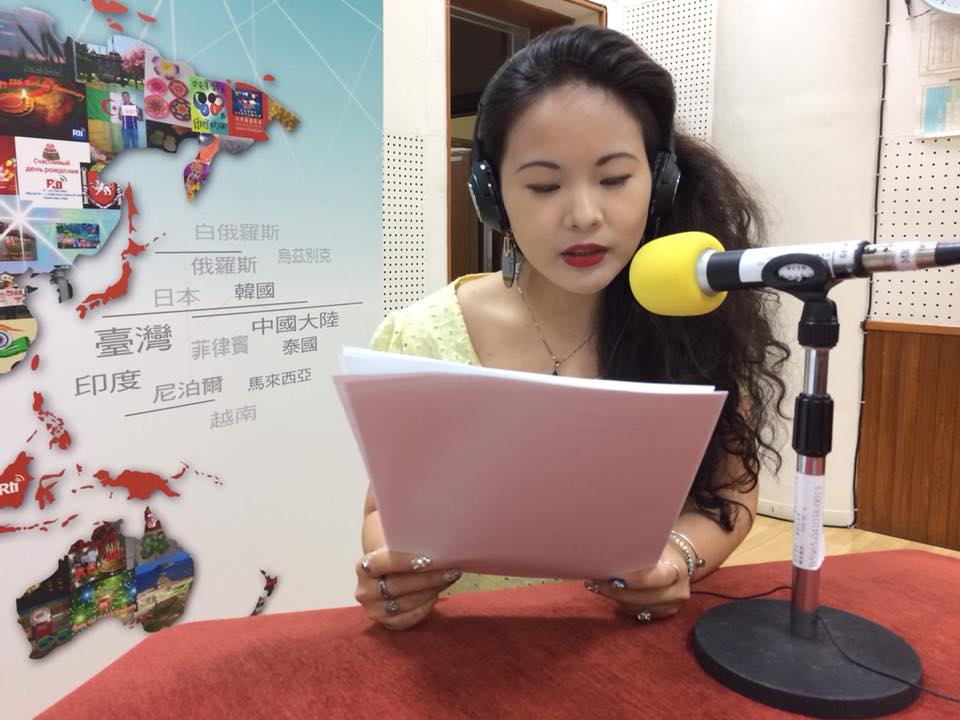 Being a child was never easy for me. I suffered from depression, anxiety, and depersonalization without anyone’s notice, not even myself. I knew something was wrong with me. For as long as I could remember, my intuition was to cancel life itself. Because tomorrow was too hopeless to think about, too much sorrow, and there were too many tears. Growing up with Asian parents, I learned to suppress my emotions. I told myself that emotions are a sign of weakness. If I could succeed academically, no one could harm me. Mom and Dad would be proud, and I would no longer be the troublemaker.

I am a child of Taiwanese parents, which means my whole life was prepared for college admission. Achieving their goals for my academic path was the only recognition I thought mattered. Heavily influenced by American culture, my parents believe in the importance of playing during childhood. But I knew that the way to their hearts is having good grades and getting into good schools. Before high school, I realized how difficult it was for me to stay happy, yet I confused it with the external pressure of exams and competitions. I concluded my unhappiness was inconsequential. When I was 15, I had my first depressive episode. I stayed in bed, in darkness, for a week, didn’t eat, didn’t move. My parents told me I looked swollen and fat because I stayed in bed for a week. I guess that was how Asian parents motivate their kids.

When I was in 9th grade, my brother, being fat himself, told me how chubby girls in high school would be bullied and isolated socially. I believed him and started a journey of extreme exercise and an inhumane diet. Not knowing what the long-term effects were, I would exercise 2 to 4 hours a day, and only allowed myself half an apple a day. I had this obsession that I would finally be happy if I become skinny. And if I were to die because of the diet and rigorous exercise, I would die thin. So it would have been worth it. It continued for three more months until my parents finally stepped in and forced me to stop. I stopped menstruating for seven months after that. Ironically, I did become popular in high school.  But I was still struggling inside, counting calories, worrying about my thighs, my arms, and my cheeks. To this day, I still struggle to eat normally. Eating feels like giving up like I’m failing. My body keeps on worrying about what’s going to happen next. It is sad and harsh that I was not the only teenage girl who went through this ordeal. It would have to be in college that I realized that I had developed eating disorders.

When I turned 16, I started to feel like a zombie. I was functioning outside, yet I didn’t feel anything inside. I was able to wake up, eat, walk, and go to school, yet I felt like a robot, giving well-trained automatic responses to the world. I felt hopeless and meaningless in life. I felt sad when I saw children, lamenting their future. My grades suffered greatly. I made excuses not to go to school. I remember my dad would tell me how teenagers should act, how energetic he was when he was a teenager, and how he welcomed sunshine every day and awaited a bright future. I could never be further away from that. It was a great disappointment to my father. I told my mom repeatedly, “Mom, I’m only 16, but I’m so tired”, and “Mom, I’m only 17, but I’m so tired”. For years and years, these words went ignored. Thinking back, I consistently gave my parents signals that I was far from okay, that I was struggling inside. I did so by anger, by isolation, by anxiety, by words of frustration. I drew paintings after paintings of beautiful Barbies with perfect composure, with no smiles and dead eyes on their face. They dismissed all of this by labeling me as an attention seeker, unmotivated, and disobedient teenager. My problems were beyond my family to solve. They were not educated about mental illnesses, not in their generation, not in their culture.

Finally came college, my hopes for liberty and independence were disappointed due to the school I went to and my mental ability. It was a dark period. I did everything I could to feel alive. I even joined the model UN and other activities. But despite the turn of special events, they only made me feel more disabled in life. I had to prepare mentally for weeks and months for one single activity and then be exhausted for weeks after. It was then that I stumbled upon a company called HeySuccess.  I joined their intern team; it was a chance for me to feel useful and hopeful in life. I had never encountered such positivity and sincerity in any work environment. I enjoyed their motto and made many good friends. I even had the opportunity to go to Russia for conferences. Unfortunately, life had to strike again. Something traumatic happened to my parents and I had to stay behind. During this time, I met Argyro - a dear Greek friend who was working at HeySuccess as well. Argyro became close to me, and couldn’t be more supportive. It got me through the darkest time.

After HeySuccess, I decided to focus on school. I had this dream to study in England and endeavored in pursuing this ideal. At the same time, I still had this feeling that something was wrong with me, that I felt overwhelmingly woeful. Every day in my sophomore year, I would walk to the door of our campus therapist, hesitant to knock, then return to classrooms. I did that every day for an entire year knowing that I needed help, but reluctant to admit it. Junior year in college, Robin Williams took his own life. In the same week, a classmate of mine did so too. He was quiet, lonely, and polite. I was one of the last people who saw him. I remember the look on his face; it was as if the most catastrophic thing had happened to him. I didn’t stop and ask how he was doing when I walked past him. I should have, I was in my dark hole and thought to myself I’ll ask him tomorrow. Little did I know that if I had just stopped and consoled him, he would probably still be here. What happened to Robin Williams and my classmate shook me. The only thing I could think of was I am next. This encouraged me to finally knock on the campus therapist’s door and opened up. It took me another four months to finally have the courage to see a psychiatrist and received a clinical diagnosis. I learned that all these years, I have had major depression, anxiety, PTSD, eating disorders, and depersonalization.

With the help of my therapists, I went through perhaps the most difficult period of my life. The beginning of recovery was brutal. With the imbalances of medical conditions, the re-adjusting to new diagnoses and still pretending that everything is “perfect” on the outside while going to therapy weekly, I thought I was in hell every day. I carried all the weight on my shoulder and isolated myself, as depression does to people. Somehow after two years of mental frustration, trying to make something out of myself, I got accepted to a master’s program in a really good university where I studied Eastern Philosophy.

What happened to my friend in college junior year weighs heavily in my heart and always will. I promised myself back then that I would never leave a friendly and sincere inquiry of well-being for tomorrow or the next moment, that I would always care for a person as if it was the last chance. I hope I have lived up to this promise. If I haven’t, I will always keep trying. In retrospect, I know one of the reasons why my depression exacerbated over the years and why it took me so long to accept the diagnosis; it was the tremendous stigmas surrounding mental illnesses. I spent years fighting the stigmas; I am still combatting a lot of them every single day. Sometimes I think if there weren’t any stigma, my friend from the university could release himself of all the burdens he was carrying and would probably stay alive.

All of these factors contributed to co-founding a mental health support group in Taipei called Women Anonymous Reconnecting Mentally or W.A.R.M. It is where I met countless people struggling with mental disorders, people doing all they can to stay alive and move forward in their lives despite their trauma and illnesses.  It is not true that people who have depression, bipolar disorder, ADHD, or many other disorders are lazy, unmotivated, full of excuses, or irresponsible. I have never seen a more fearless and more empathetic crowd because they know exactly what it feels like to be in the dark until I met these people through this support group. W.A.R.M. raised incredible awareness for mental health in Taipei and is now overseen by an inspiring member and friend, who has also survived multiple trauma and stays bravely compassionate despite it. I went on to acquire a certificate in hypnosis for trauma and recovery and got accepted to a graduate program in Los Angeles with a scholarship, learning how to use religion to help people, especially those with mental illnesses. In spite of the hopelessness, depression brings me daily, I still want to dream. I dream of becoming a professor one day, being the guidance I needed when I was that troubled young adult in freshman year of college, being the mentor my friend who took his life yearned for when all he could see was darkness. I will never allow what happened to me to define me, despite depression.

Author: Vanessa Cordelia is a poet, aspiring educator, mental health advocate, and the co-founder of W.A.R.M. - a mental health support group in Taiwan.