Students - Are These 4 Habits Killing Your Productivity? 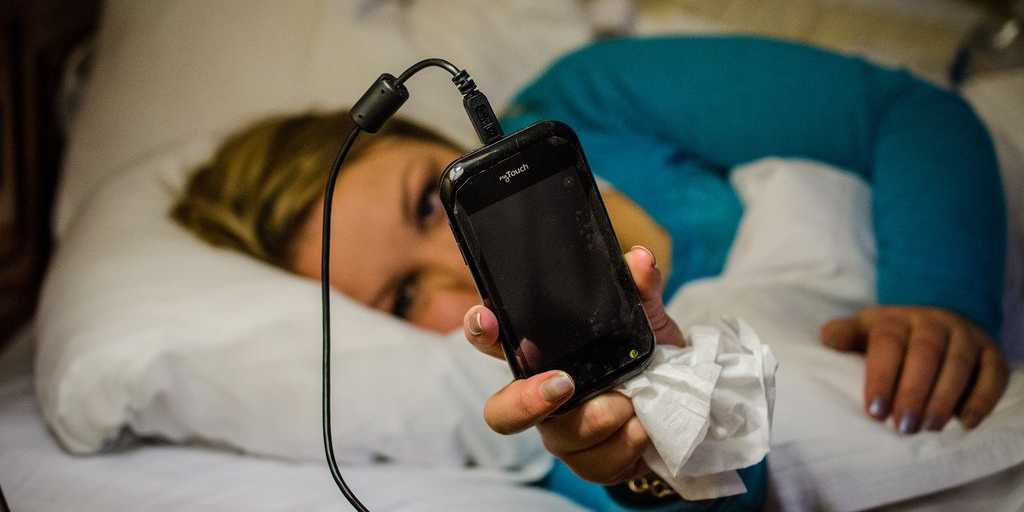 In 1930, British economist John Maynard Keynes wrote that by the early part of the 21st century, the average working week ought to be around 15 hours, for the human race to achieve collectively all that we need to survive and flourish. By taking advantage of technological advances, the theory went, we would all have much more time to spend living, instead of constantly striving to produce.

The average working week - even when calculated to include people who work part time - is around 34 hours. Keynes' dream has not quite manifested as he had predicted it!

Whether you're a student. new grad, or already on the career ladder, there are few people who feel that they have enough hours in the day. The pace of life is showing no signs of slowing, so the only solution to inch closer to the levels of productivity which were predicted for us 35 years ago, might be to make dramatic changes ourselves.

Without really noticing, many of us have fallen into habits which in small and often subtle ways, kill our productivity. If any of the following strike a chord with you, then it might be time to ditch these draining habits and tune up your productivity and get more out of life.

Multitasking promotes productivity, right? Surely, if we are working on more than one thing simultaneously, then it's got to mean we get finished up quicker?

According to a summary of recent research from the American Psychological Association, the human brain struggles to multitask. What you think of as multitasking is far more likely to be switching between tasks. The fact is that multiple streams of thought, especially complex ones - can not be effectively processed in parallel by the human brain.

These switches might happen so quickly and subtly that you believe that you are focussing on two things at once, but in truth, there is time lost for every mental switch the brain makes. Researchers over several studies have attempted to measure the time cost - and therefore the impact on productivity - of switching between multiple activities at once.

Although the individual switch from one thought process to another only takes a fraction of a second, by repetition, this cost builds up and damages productivity over the course of time. The research was unequivocal. Multitasking can damage your overall productivity by 40%.

Naturally, there are some repetitive, simple and physical tasks which can usually be paired with other mental tasks without major problems. When did you last fall over because you were concentrating on talking on your mobile when walking down the street, for example? Don't be complacent though - one fantastic study had a clown ride round on a unicycle to see if people talking on their phones were paying enough attention to their surroundings to notice him. They weren't.

If multitasking is your productivity killer, try using the pomodoro method, in which you choose a task to work on in isolation for a fixed length of time - usually as short as 25 minutes. If you struggle with discipline and find yourself frequently checking emails (or being drawn in by cat videos), then there are even apps to shut down other browser screens and reduce temptation while you concentrate on the task in hand.

Another drain on both productivity and morale is the unrealistic and unfocused 'to do' list. How many items are on your list for the day? If it's more than three substantive jobs, then you're probably trying to do too much.

A starting point for fixing the 'to do' list is to prioritize tasks more effectively.

Try writing down your 'long list' of things that you need to achieve. First of all, be discriminating. What in the list can be ditched or delegated? Do not get sucked into completing tasks for the pleasure of ticking them off the list if they are not actually essential to you. If you're going to delegate a task or ask for someone else to help with it, do that straight away and remove it from your list. Take great pleasure in crossing through the tasks that do not make the cut.

Categorize the remaining tasks by their level of importance and urgency, to ensure that you focus on the most important and urgent tasks in balance rather than being constantly in crisis management mode due to looming deadlines.

Finally, take a leaf from Keynes' book, and use tech to help you get more productive. There are dozens of apps that can help improve productivity, from those that help you set and track goals, to those that help you manage your 'To Do' list in a smarter way, creating different list categories to support your short, medium and long term goals. Check out these as a starter for ten.

It's an unlikely culprit, and one that's pretty hard to ignore completely, but email is a massive productivity killer for all of us. Quite aside from the volume of mail we tend to get on a daily basis, our unstructured way of reacting to email means it eats up time.

For example, research has found that people react to incoming email as quickly as they might a phone call. 70% of office emails are viewed within 6 seconds. We are so used to being constantly connected that we rush to reply - even though it is very rare that there is someone at the other end, waiting impatiently for our immediate attention.

The time it takes to get back to business after email distractions has been measured at 64 seconds. A small number, but one which quickly mounts up when you consider the average number of times we check our phones for email per day.

If email is pulling you away from your study or work, then impose a little structure. Decide to check your mail at specified points in the day only - maybe once in the morning and once after lunch. Set calendar reminders, and react only when they appear. Reduce the overall volume by using a tool to automatically unenroll yourself from the marketing mail that swamps your inbox. And if you are really worried about how people might react to a delay in answering their mails, set up an automatic reply which explains that you're only checking mail a couple of times a day, and include your mobile phone number for emergency use.

A final thought - direct from the successful business people, entrepreneurs and politicians who are arguably under the most pressure to squeeze every last drop from their day - is to have a great daily structure. Check out the secrets of some well known people here, and try to implement some of the great hints summarized here.

You're not aiming for a strait jacket - but a flexible and varied structure that works well with your personal preferences and routines.

If you're a morning person weight your say towards early rising, and getting the most crucial of your daily tasks done first. Mornings not happening for you? Optimize your structure to allow you a few more minutes in bed (or a gallon or two of coffee), and set aside time later in the day for the most important activities. Try a structure, see how it fits. Change the bits that don't suit you, and keep the rest, until you have alliteratively created something that allows you to get the most out of your day, every day.

Fix your productivity black hole with these common sense ideas, and you will find you have more time on your hands for the things that matter to you. Time is our only truly finite resource - think carefully about how you're spending yours!