How the old lady ended up in the biggest student portal on earth? (And attended a youth conference or two along the way.)

Like many modern relationships, this one also began online. To be more specific, a Facebook “like” is what caught my attention for the first time and intrigued me enough to investigate a little bit more. I'm so glad I did, because it changed my life. Yeah, yeah, I hear you say, because I know how melodramatic that sounds. Okay, so the life-changing stuff didn't happen overnight, but it did, and it has been amazing.

However, let me start at the beginning – which is always a good place to begin, wouldn't you agree? It was around two weeks in August 2011, during which time I had travelled from my native South Africa to join hundreds of young people from around the world on the enchanting island of Taiwan for a HomeStay program as well as for the country's centennial celebrations. One of the other delegates in attendance was a dynamic young guy named Milenko Pilic.

Never mind! We also became Facebook friends, which is why I, almost two years later, received the request from him one day to like a new page for this website that he had started called HeySuccess.com. Now, usually, when I get such requests, I think that it's just another invitation to play Candy Crush Saga, so I often don't even look at it. But I must have had some time that day, because for some reason, I went to see what the HeySuccess page was all about.

When I did, and I saw what it was – a hub where all kinds of amazing student opportunities around the world, such as internships, scholarships, conferences, training, competitions, etc. can be found in one easily accessible website, enabling students to easily discover it and apply for it – I was so impressed (and very jealous that it wasn't around all that time ago when I was a college student, which was when dinosaurs still roamed the earth), I not only gave the page my show of support in the form of Facebook's thumbs-up icon, but I even sent Milenko a message offering him my services. I told him that I am a writer and if he ever needed someone to clobber a sentence or two together, or to edit anything that had already been written, I would happily do it for him. I did that, because I instinctively knew that he was onto something special with HeySuccess.com, and I very much wanted to be a part of something that was helping so many students and graduates to achieve their dreams.

And that's why I'm here, because luckily he took me up on my offer! He even convinced me to participate in the first ever HeySuccess internship in my old age. I'm so old, I could have been a mother to many of you! One who still lives like a student herself, and who can't cook, but a mother nonetheless... Why am I continuously bringing up my (old) age? Because I want you to know that HeySuccess doesn't discriminate against age. And that you need not ever stop dreaming and, most importantly, taking steps to make those dreams come true, just because you are *cough*ty years old, like me. 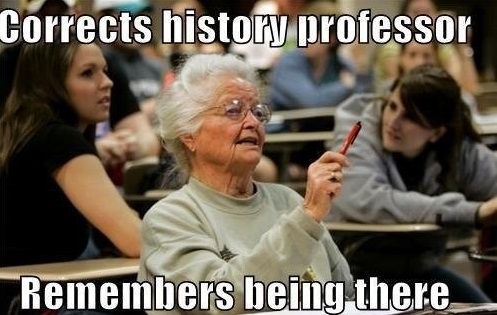 And believe me, HeySuccess has made some incredible dreams come true for me. In July 2014, Milenko gave me the ultimate honour when he selected me to be a part of the HeySuccess delegation to attend and speak at the InterSeliger 2014 conference held at Lake Seliger in Russia, meeting incredible, inspirational people from all over the world. Including some of you who are already a part of HeySuccess! 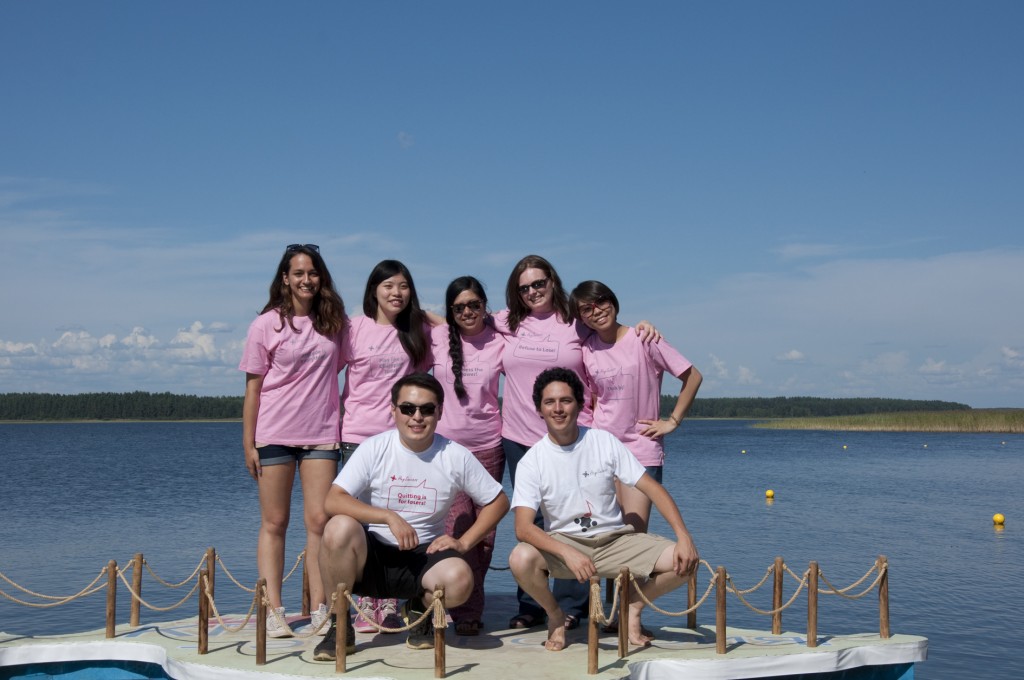 Over the next few weeks, you will be able to read about my amazing Russian adventure that I had as part of the HeySuccess team. (Ever wondered what the Moscow metro looks like? Or what it would be like to camp in the middle of the Russian woods? Or how not to behave if you do not want to get denied access to Peterhof? Well, bad news if you haven't... you are going to find out anyway when you read my stories from Russia in the coming weeks!)

When I'm not blogging and writing about HeySuccess, I write about technology and telecoms for a variety of South African clients. Oh, and my name? It's the Afrikaans version of Rachel, but it's officially spelled Ragel. Yes, don't ask. And don't even TRY to pronounce it that way! I've never forgiven my parents for it! I look forward to getting to know all of you too, so please send us your feedback and tell us what you think about what we write on here and what you would like to see more of, and so on, okay? This blog is for you, after all!