LinkedIn's worst words to use on a CV 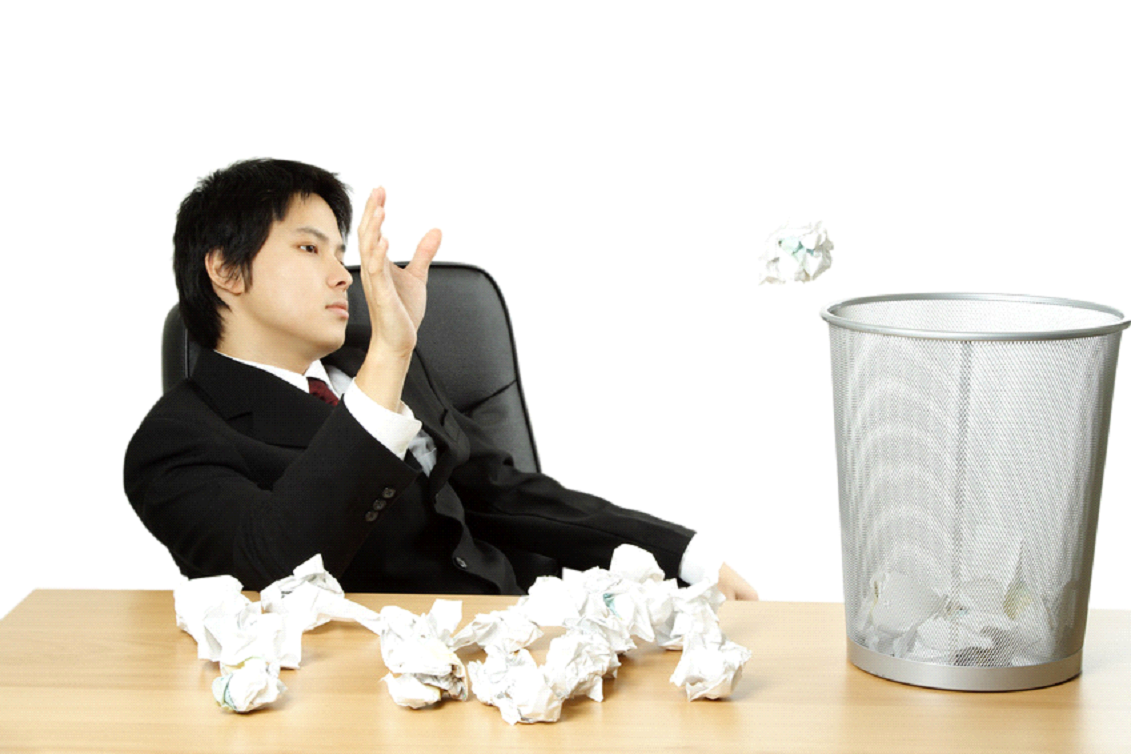 A few weeks ago, we gave you some tips on how to make your resumé so brilliant that it will not end up in the rejection pile (otherwise known as the rubbish bin or, as the Americans call it, the trash) and make you stand out from 95% of other job seeking candidates out there and catch the recruiter's attention.

To tie in with that, as well as with the fact that today, 21 January, is apparently one of the busiest days of the year for job hunters, LinkedIn has just revealed its list of the ten most over-used words that were favoured by employment seekers on the social networking site for business professionals last year. According to the poll, which was conducted by the site, recruiters found these buzzwords on the resumés of 2014 to be a complete turn-off. Which is definitely not the effect the writers had intended it to have, that's for sure!

The offending words that you should, according to LinkedIn, avoid writing on your resumé at all costs are:

Why will these seemingly great words let your C.V. end up on the rejection pile? We suspect that it has to do with steering clear of clichés. You can't claim to be creative and then use the exact same words as everyone else to describe yourself and your abilities, right? Instead, aim to show and not tell.

“With people taking more interest in their careers in January, it's never been more challenging to stand out from the crowd. Show individuality by including charity work and interest,” advises LinkedIn's spokesperson Darain Faraz.

We say that you might even try for a bit of humour. Yes, job hunting is serious. Yes, you are not taking it lightly. But you are human and so is the recruiter who has read through pages and pages of resumés. (We hope.) So when he or she is picking up yours, instead of just saying something usual such as: “I'm analytical,” why not instead try saying something along the lines of “Intensely studying graphs and numbers by staring at it all day might make others' eyes glaze over, but it totally rocks my world?”

However you decide to approach it, be ALL THOSE THINGS up here while you're writing it, without once leaving any of them on the paper.